An excellent job with no mess or problems!

After placing your order, we will process it immediately and get the Rear Passenger Side Window Replacement booked for you on the desired date and location.

That means you won't have to take your car to a shop, saving you time and hassle. In addition, a rear passenger side window replacement mobile service can often perform the replacement faster than a traditional shop, getting your Mini back on the road in no time.

Your new rear passenger side window replacement will match the same technical and safety characteristics of the current one.

Book your Mini Rear Passenger Side Window Replacement with confidence 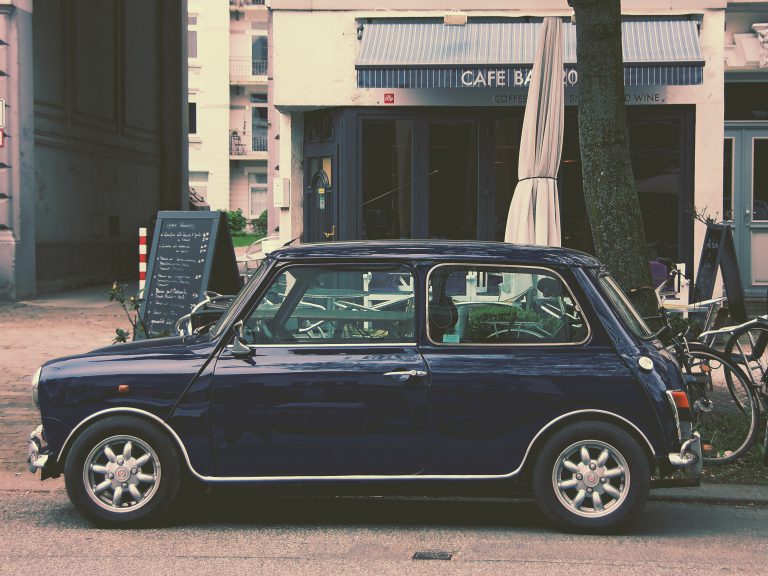 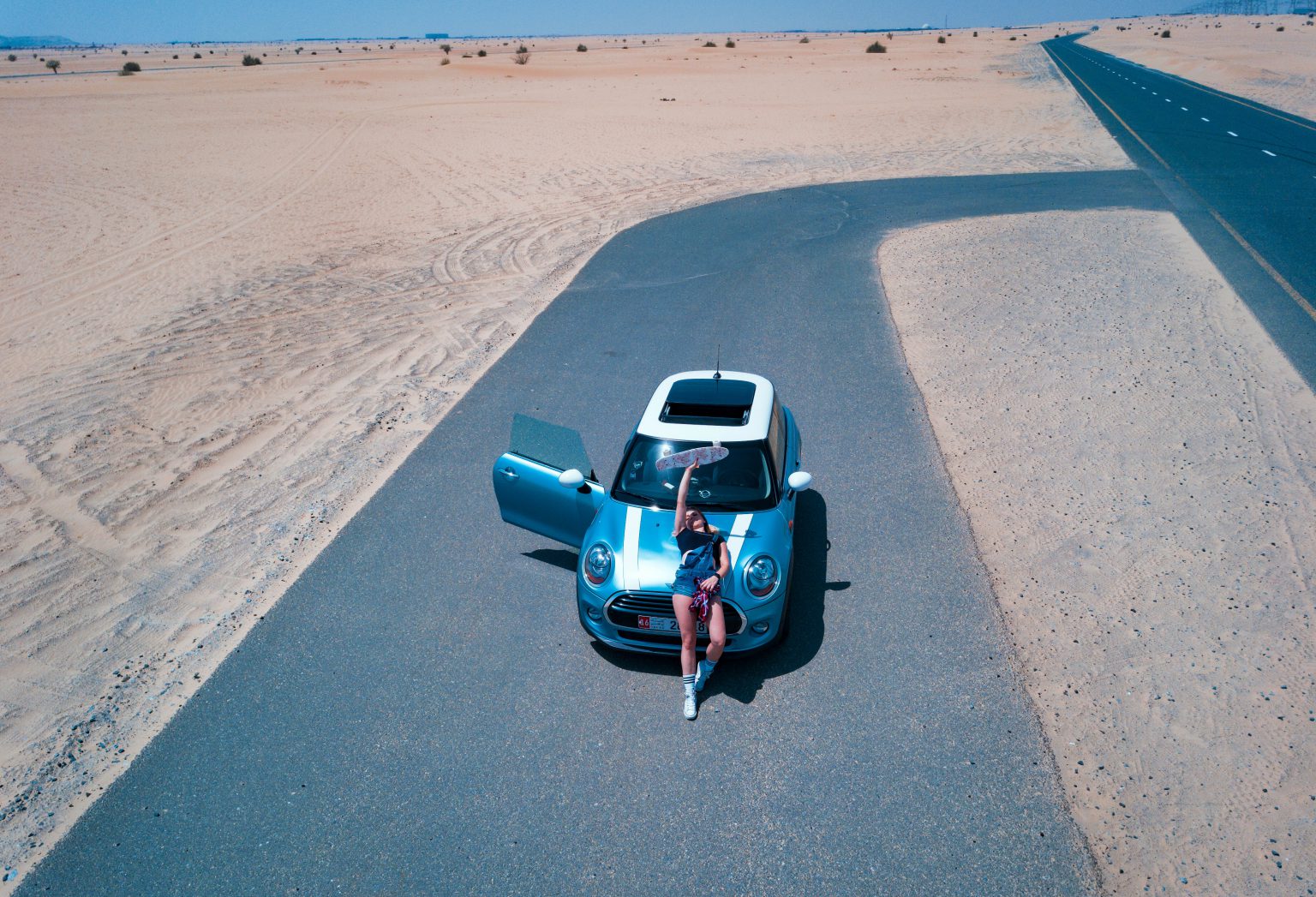