Efficient windscreen replacement at home arrived on time with no fuss

The overall experience was first class. I would 100% recommend their services.

We had a great service and professional job done.

This company was recommended by my garage in Bradford. Excellent service!

Good communication arrived when they said they would very professional

Very professional and reliable. Would use again if needed.

The technicians did a marvellous jobs and very well informed through out.

I was very happy with the car glass service provided.

Wherever you need a car glass replacement in the United Kingdom , we're there! We believe that well-trained technicians and high-quality Vauxhall Front Driver Side Window Replacement at a time and place that suits you best is not too much to ask for.

We can guarantee that your Vauxhall will be handled with professional and loving care by our glass technicians. We will do that while providing the most exceptional customer service.

With our nationwide mobile service and highly competitive Front Driver Side Window Replacement rates, we'll always ensure you get the best deal at the optimal time and place of your choosing! We're customer approved, and car glass accredited.

Book your Vauxhall Front Driver Side Window Replacement with confidence 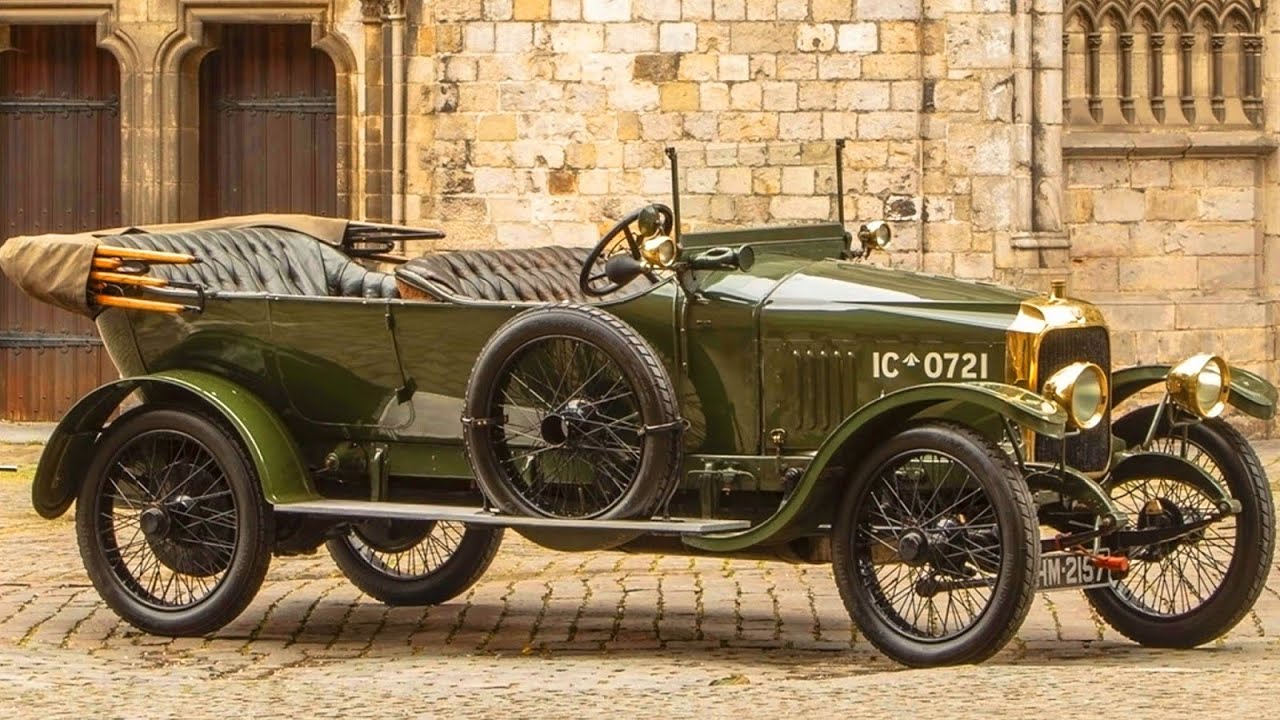 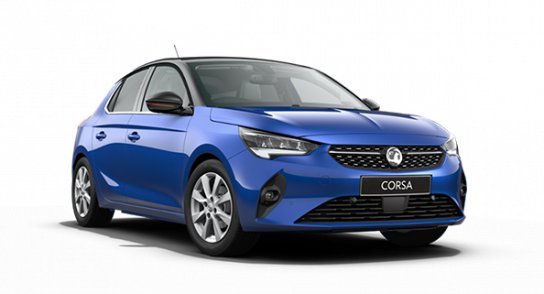