What is an aftermarket car glass?

Aftermarket car glass are car parts made by any company other than the company that originally built the car. Original car/company parts are known as OEM, short for original equipment manufacturer. LKQ is another category of car part; this stands for like, kind and quality. LKQ means the part in question is recycled from another vehicle and are usually also original equipment manufacturer.

Aftermarket parts generally vary in quality much more so than OEM parts but usually about the same as LKQ. Some parts work well, some parts, well…you’re better off trying another brand.

Aftermarket parts can often match the way your car looks, which is great for those concerned about the car’s cosmetic appearance (it works especially well if your vehicle has a standard colour). Some parts may change the car’s looks, but if that doesn’t matter to you, that just makes it easier to find the parts.
Aftermarket parts could also change the way your car performs. Anything that’s not an original part of your car could change things up for you, for better or – hopefully not – for worse.

The Certified Automotive Parts Association (or CAPA, for short) regulates aftermarket parts. The components are tested and carefully monitored by CAPA.

While most car glass repair companies tend to work with OEM parts, aftermarket parts can often fix the problems you have for a lower price.

Is OEM the same as original car glass?

Yes, and no. OEM parts stands for Original equipment manufacturer, which means, that, yes, the parts created as OEM parts are meant to replace your car’s current parts in the event that something breaks.

They are effectively the same parts, just sold without the car around them. OEM parts are typically the highest quality.

What does OEM quality mean?

OEM stands for original equipment manufacturer. The quality of OEM parts tends to be the highest when compared to aftermarket parts because they come from the same companies and manufacturers that created the cars in the first place; they’re literally designed to fit the vehicle in question.

Consequently, the quality of OEM parts tend to come with a heftier price tag. The money may be worth it, though, and car glass repair professionals like to work with OEM parts when repairing or replacing auto parts.

For example, if you drive a Chevy, it stands to reason you’ll want parts from Chevy. That would only provide the best fit for your car.

Aftermarket auto parts are fairly self-explanatory. What I mean by that is they’re auto parts made after the car itself was manufactured. Aftermarket parts are not made by the vehicle’s original company and vary in quality, performance ability and appearance.

What does it mean when a windscreen is aftermarket?

While aftermarket windscreens can be a less expensive replacement option in terms of repairing your car, they may not be as good as the original parts. If you’re worried about car cosmetics, the car may not look the same after you replace broken parts with aftermarket parts.

Original manufacturer parts tend to be better in quality and favoured by most car glass repair services, but aftermarket parts can be a viable option provided the right parts are chosen. Plus, it’s a good way to keep within a certain budget if money is tight. 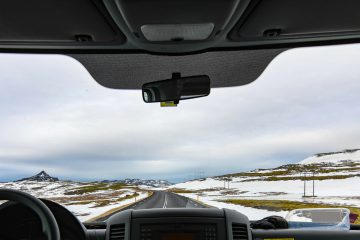 How much does it cost to replace my windscreen?

We are here to help with your windscreen replacement. The windscreen gives you the fullest scope of view conceivable, yet it likewise shields you from the components as you drive or utilise the vehicle. Shockingly, Read more… 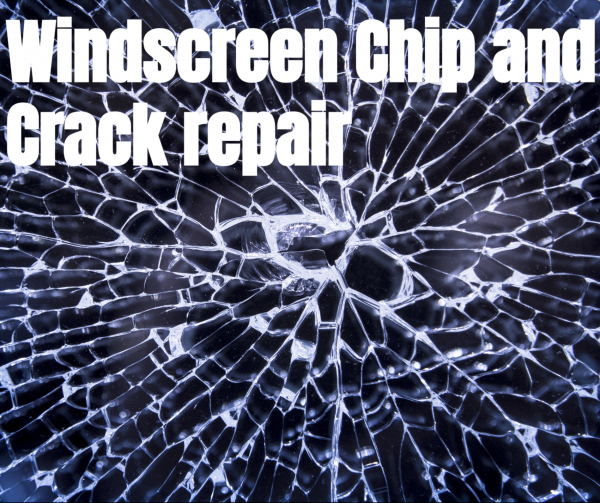 Windscreen Replacement in the UK

Is your windscreen badly cracked or damaged, then you should ask a car glass expert and get it replaced as soon as possible. Here are at UKCarGlass, we are proud to carry out windscreen replacements Read more… 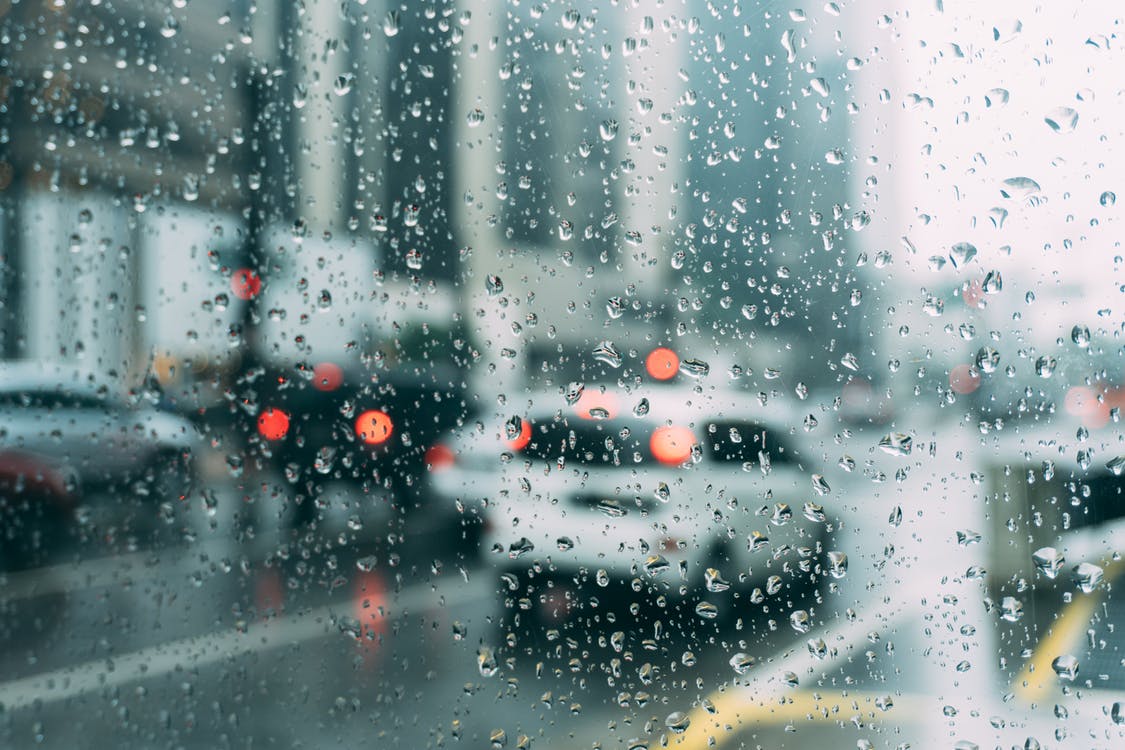 WHY DO WINDSCREENS NEED TO BE ALWAYS CLEAR? The Road Traffic Act states it is an offence to a drive a vehicle with a chip or crack in the windscreen and could result in a Read more…